WE BUILD FRIENDSHIPS THROUGH SPORTS

Spaces are open for application to youth groups(12-17 yrs of age) in all Provinces and Territories across Canada
(applications are approved on a first come, first serve basis)
#ApplyNowToBeMatched
#DontMissOutOnThisLifetimeOpportunity
About CSFEP 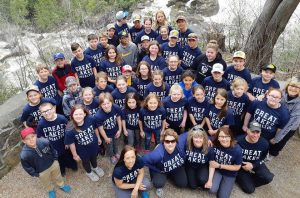 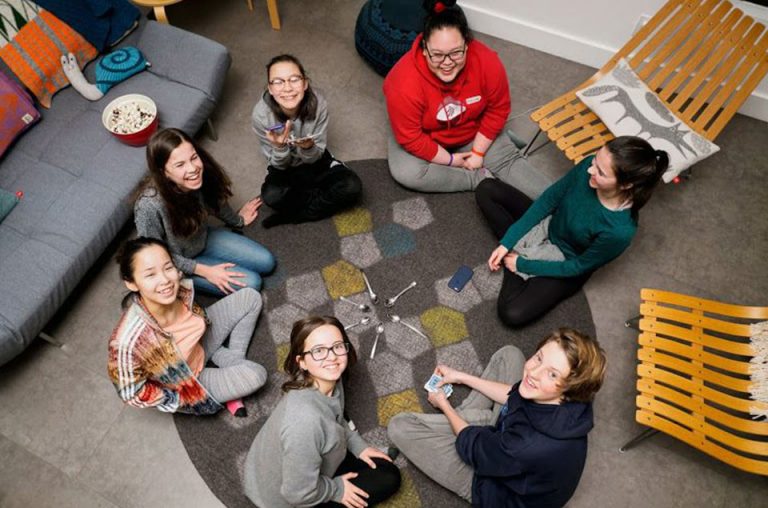 A few participants enjoying a game night at one of the Chelsea host families… forming long lasting friendships. 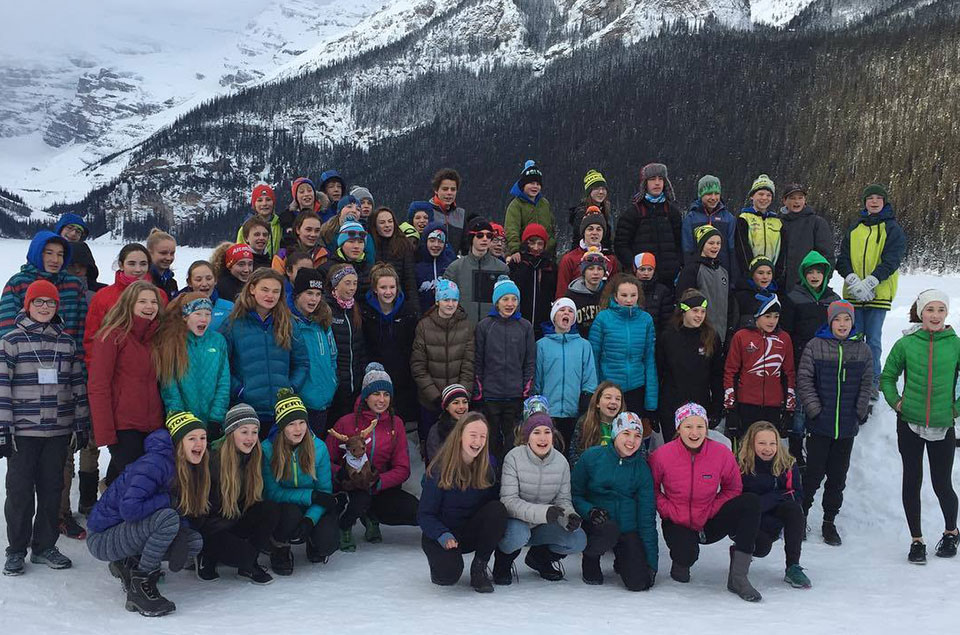 RECIPROCAL CULTURAL EXCHANGES FOR YOUTH BETWEEN THE AGES OF 12-17 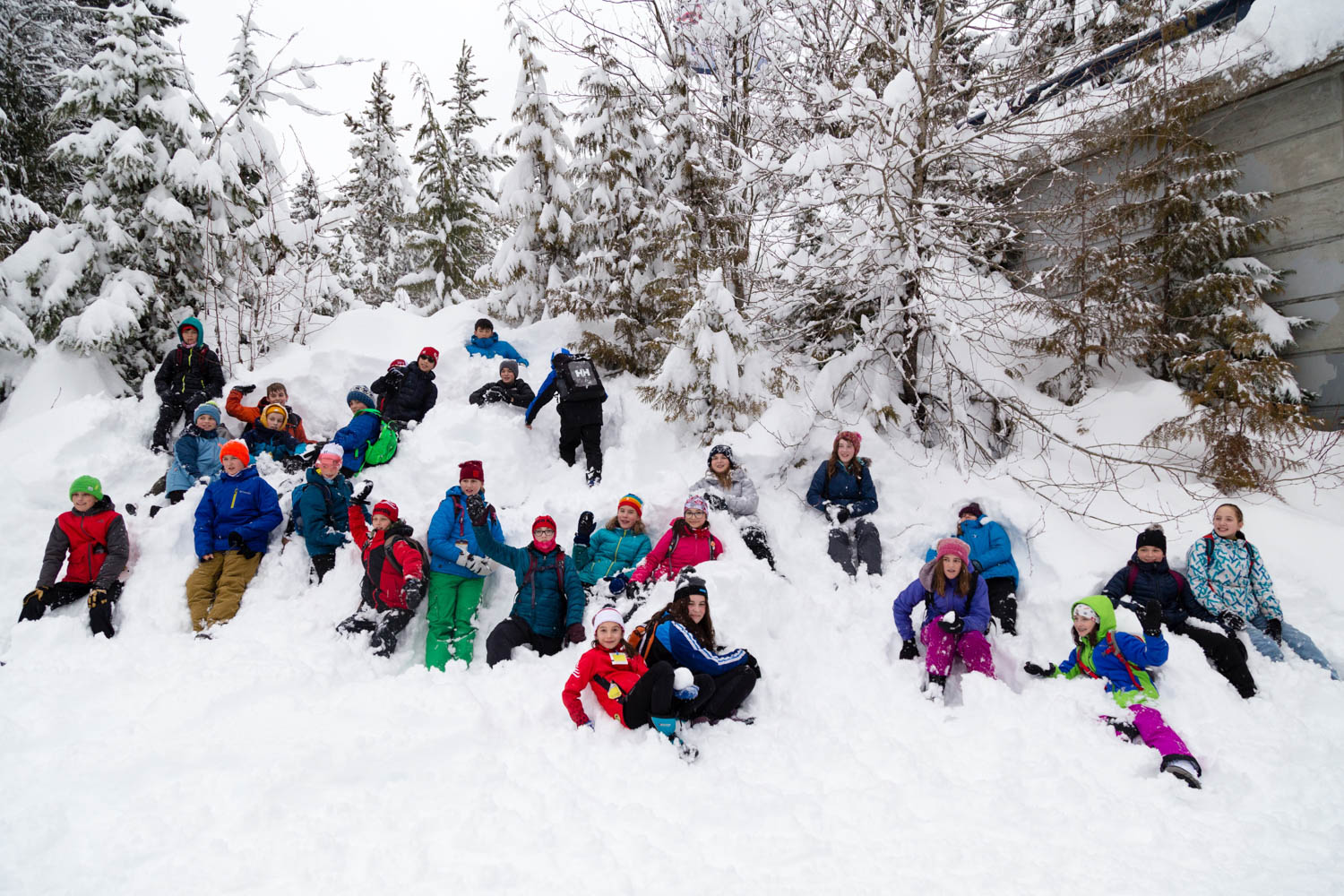 The Canada Sports Friendship Exchange Programs (CSFEP) exchanges are aimed at promoting friendship, respect and a better understanding and appreciation of each other’s language, culture, and Canadian heritage.

The CSFEP also aims at involving youth exchanges with participants from all walks of life, and encourages underrepresented youth groups, such as youth with disabilities and special needs, visible minorities and Aboriginal youths to apply. 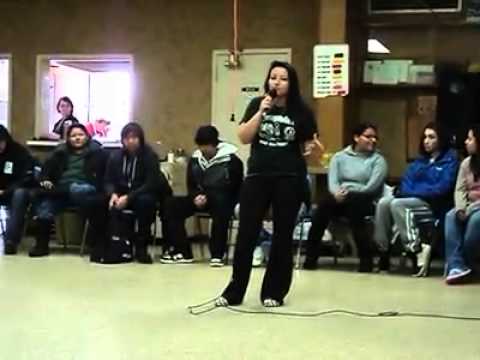 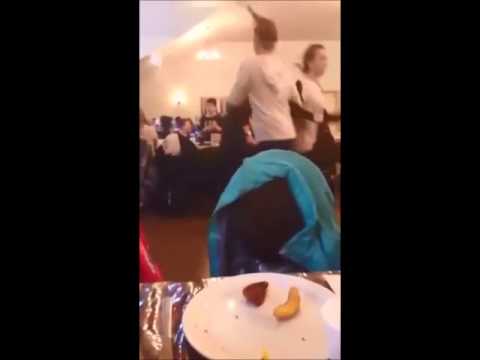 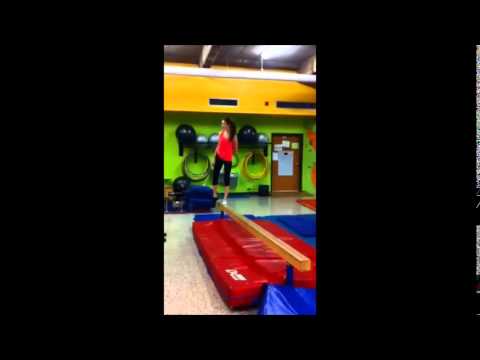 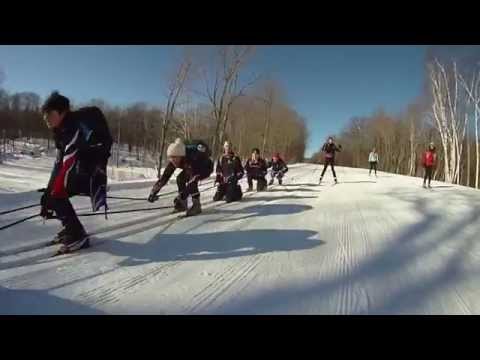 It all began as “The Hockey Cultural Program”  in 1972 when Jean Beliveau and the late Peter Bronfman contacted Robert (Bob) Beale (Founder and Executive Director of the Canada Student Exchange Programs). They wanted to propose to Bob an exchange program that would involve the hockey club “Les Canadiens” that would use the game of hockey to bring young Francophone and Anglophone Quebecois together, to foster friendship and better understanding between them.

In 2000, the founder – Bob Beale passed away, so to continue his passion for youth exchanges, the Executive Secretary Naomi Schwartz resumed the title of Executive Director, and she expanded the program to include other school groups with an average of 650 participants per year that travelled throughout Canada, from then it became “The Canada Sport Friendship Exchange Programs (CSFEP)”.

The CSFEP operates reciprocal cultural exchanges for all Canadian youths between the ages of 12-17 years, through sports groups and other school groups. We receive a contribution from the Federal Government, through Exchanges Canada – Department of Canadian Heritage, to help cover travel expenses for these exchanges.

The CSFEP exchanges are aimed at enlightening the Canadian youths of the different cultures, languages, histories, and heritages in Canada, and also to create linkages and promote friendships between the youths in the different provinces all over Canada.

What our participants say about us 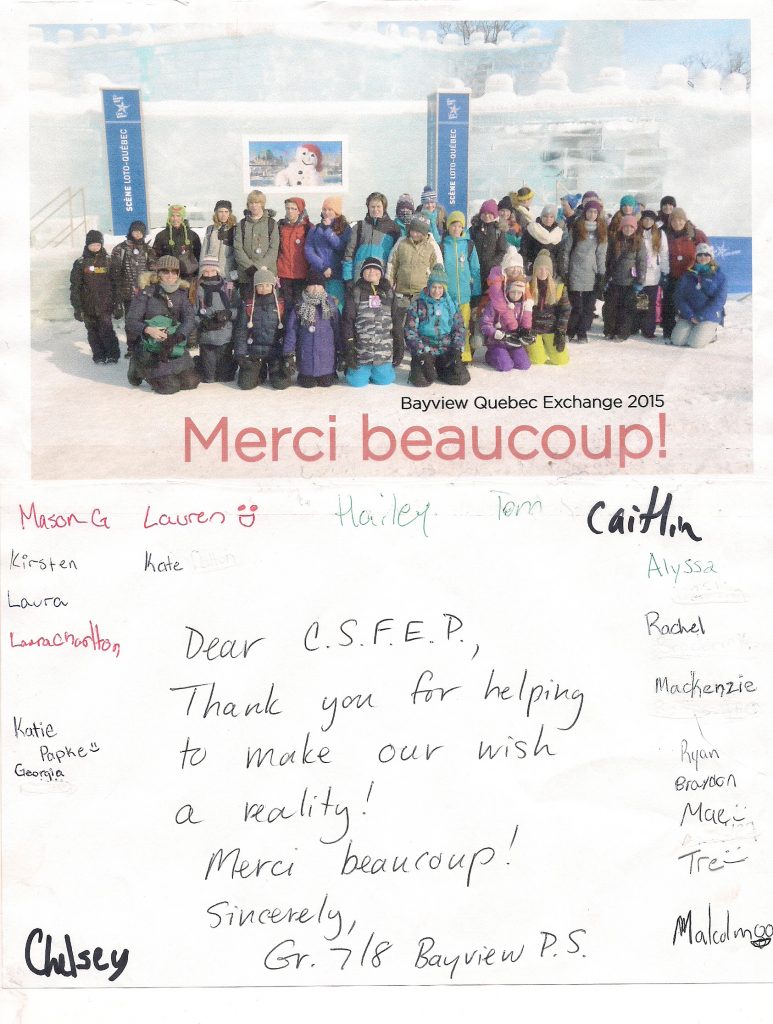 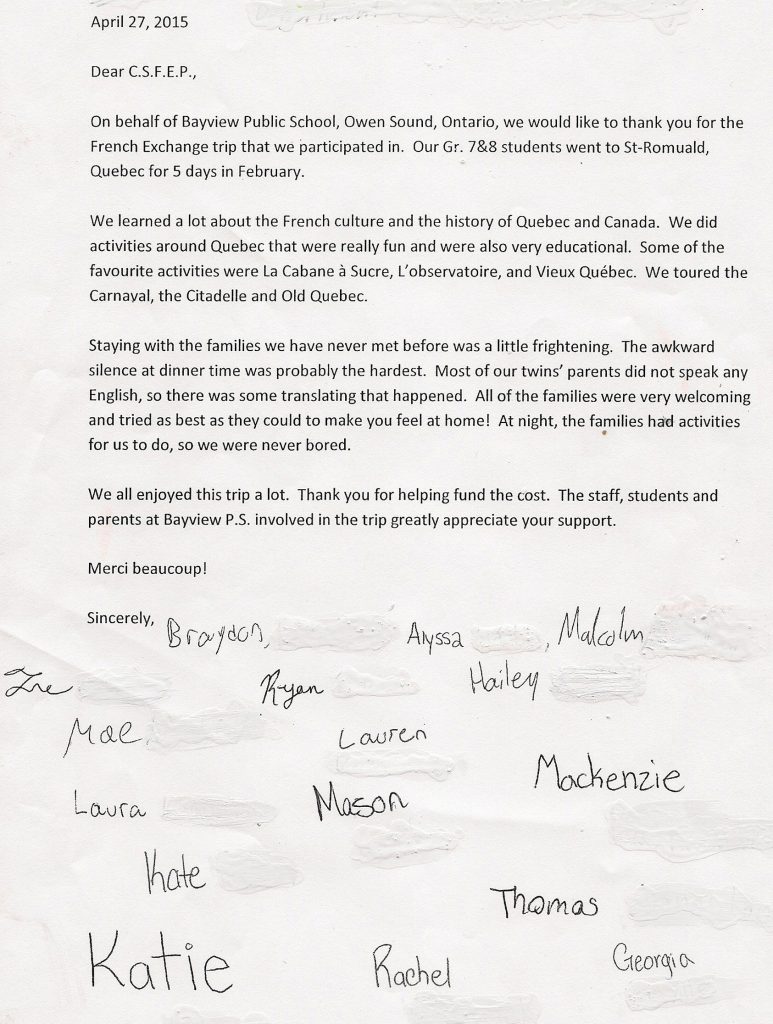 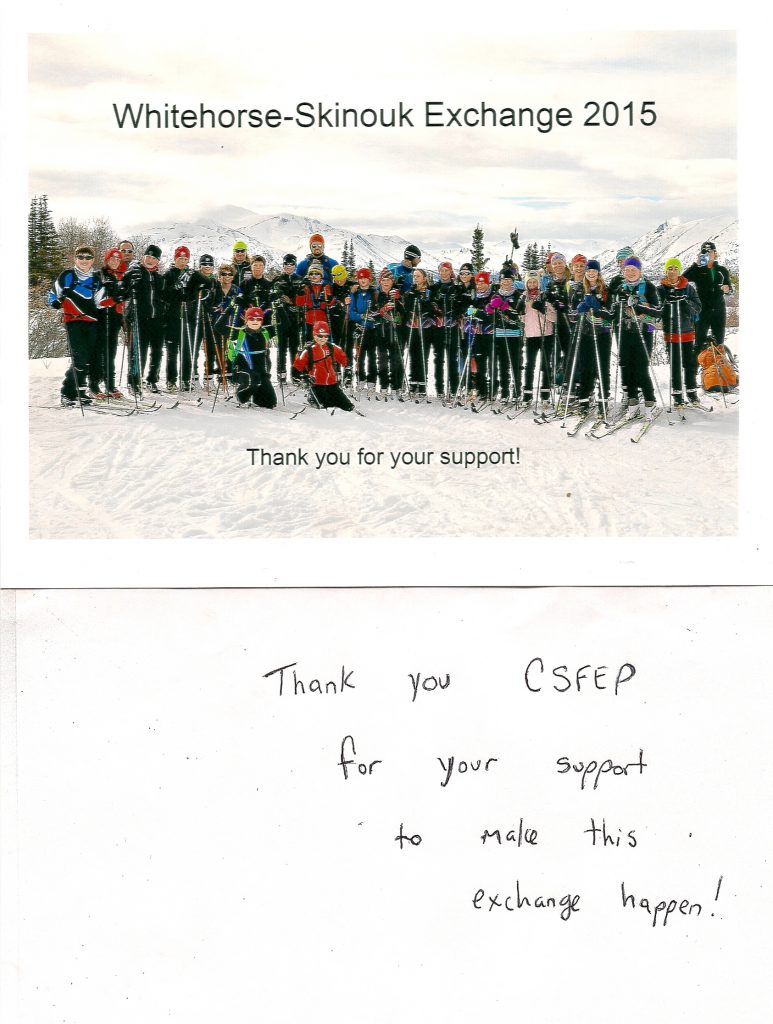 Are Your Ready to Join Us?